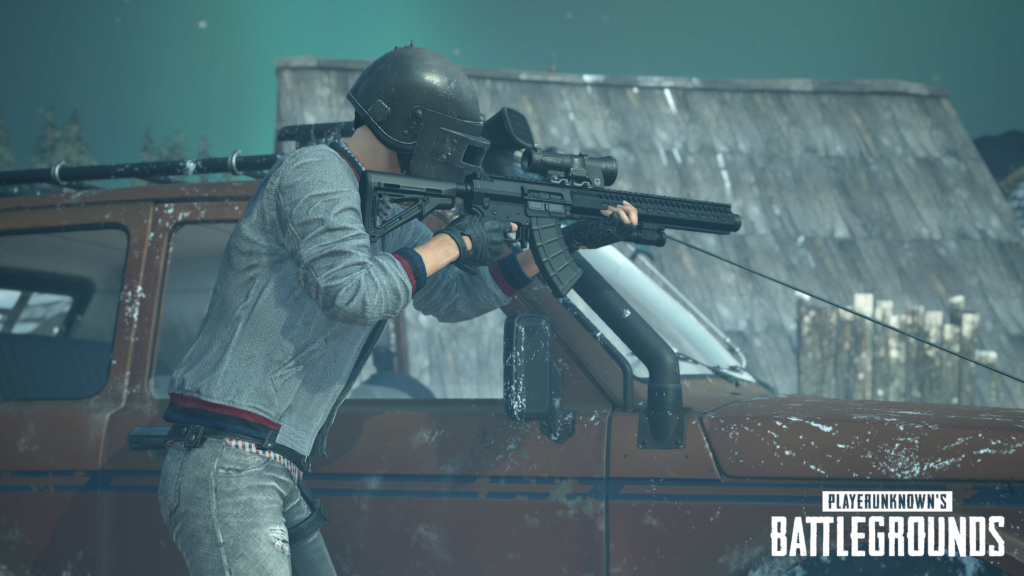 This update has a lot of exciting additions and balances. Tactical Map Markers have been added for better communication between Squad and Duo teams. Weâ€™ve added more spawn kit options in Custom Matches and Camp Jackal as a playable map in War Mode: Conquest. Our largest focus in this patch was rebalancing aspects of Vikendi. Following feedback on our first round of Vikendi rebalancing, we have tweaked the spawn rates to better equip players for long range fights.

In addition to info on the updates, with Survivor Pass 3: Wild Card winding down weâ€™ve got details on how long you have to collect your XP and rewards, so definitely jump in there for the last few weeks and complete as many missions as you can.

Weâ€™ve got several new UI improvements and general Quality of Life improvements across the game. You can get all the details on the changes and additions made in #Update 29 below.

We have had ongoing discussions about how to make Vikendi more attractive to players since the First Vikendi Item Spawn Rebalance in January. We have conducted several internal tests and reviewed player feedback in order to improve the gameplay experience on Vikendiâ€™s unique landscape. We are now implementing our 2nd round of Vikendi rebalancing.
General Gameplay
Tactical Map Markers 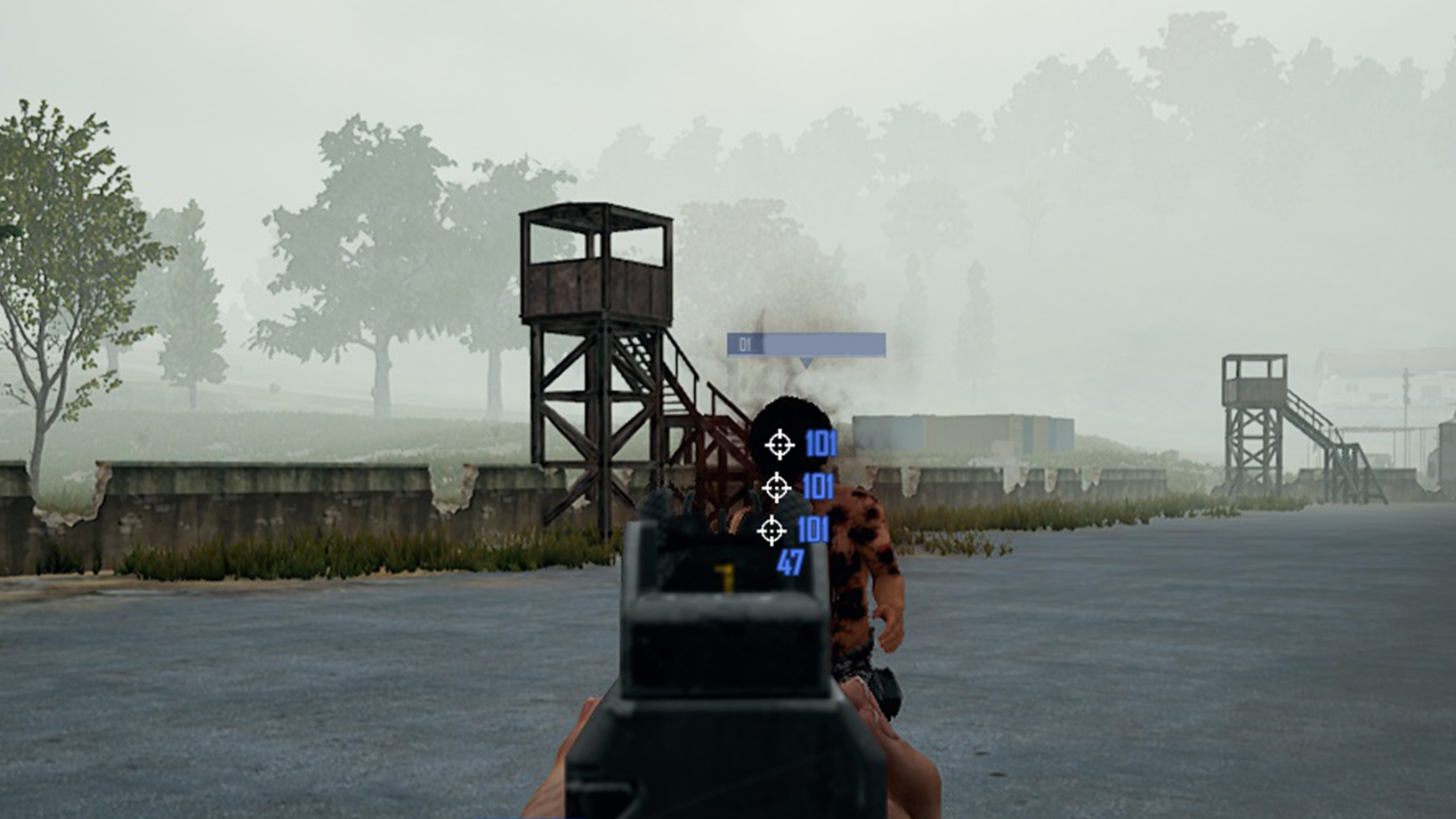 Omitted from current update, to be applied at a later date: