Today's patch marks one week since the Season 3 update and the rebrand to Z1 Battle Royale. It has been a crazy week and we are ecstatic to see you all in game and having fun with the new season. The feedback and love shown from all of you in the community has since the patch has been nothing short of heart warming. It has been great seeing all the new and returning players having fun in game and on stream. We have also noticed through the feedback and streams where we can make fixes/improvements/ With the patch came the introduction of many new bugs. Today's patch is targeted at those issues, which you will see as you read through today's notes in the Misc. Updates and Bug Fix categories below. Alongside the bug fixes we also have a world update reintroducing sun reflections to the roads, a new in game item for St Paddy's Day, and a brand new Gamers Outreach Charity Hoodie supporting http://GamerOutreach.org and their mission.

One last rambling before for those that haven't skipped ahead to the notes. We would like to say thank you to everyone who has taken time out of their day at any point to report bugs and issues they have come across to us. The videos, pictures, and steps to reproduce the issues are extremely helpful. They allow us to reproduce the issues much quicker, which in turn allows us to fix them much sooner. For anyone looking to make a bug report in the future drop those reports here[forums.z1.live] (there is also a great guide to the perfect bug report pinned at the top of the forum).

Do it for the Kids
Gamers Outreach is an amazing charity with a great mission. They are doing their annual fundraiser event "Gamers for Giving" this month on March 23rd-24th. The Z1 community has historically has been very active with this charity each year and we knew we wanted to get involved ourselves. You will be able to show your support by picking up the Gamers Outreach Hoodie in game between March 13th and March 25th with all net proceeds from the purchase going to GamersOutreach.org and their cause. If you aren't familiar with them or are looking for more ways to get involved, check out the links below. 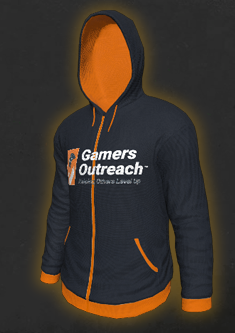 Animations: Jump/Strafe
The standing jump will be returning to PS3 behavior with longer anticipation, but also allowing movement to occur before leaving ground. Touch ups have also been made to the strafe animations to bring them more in line with PS3 behavior.

The Return of Road Shine
The shine/glow from the sun on the roads was a big piece of the feel during the PS3/King of the Kill era of the game. It wasn't ready for the patch last week, but over the last week one of our team members was able to get it finished up and ready for today's patch. We are happy to get this key piece of nostalgia back into the game to complete the overall look and vibe of PS3. 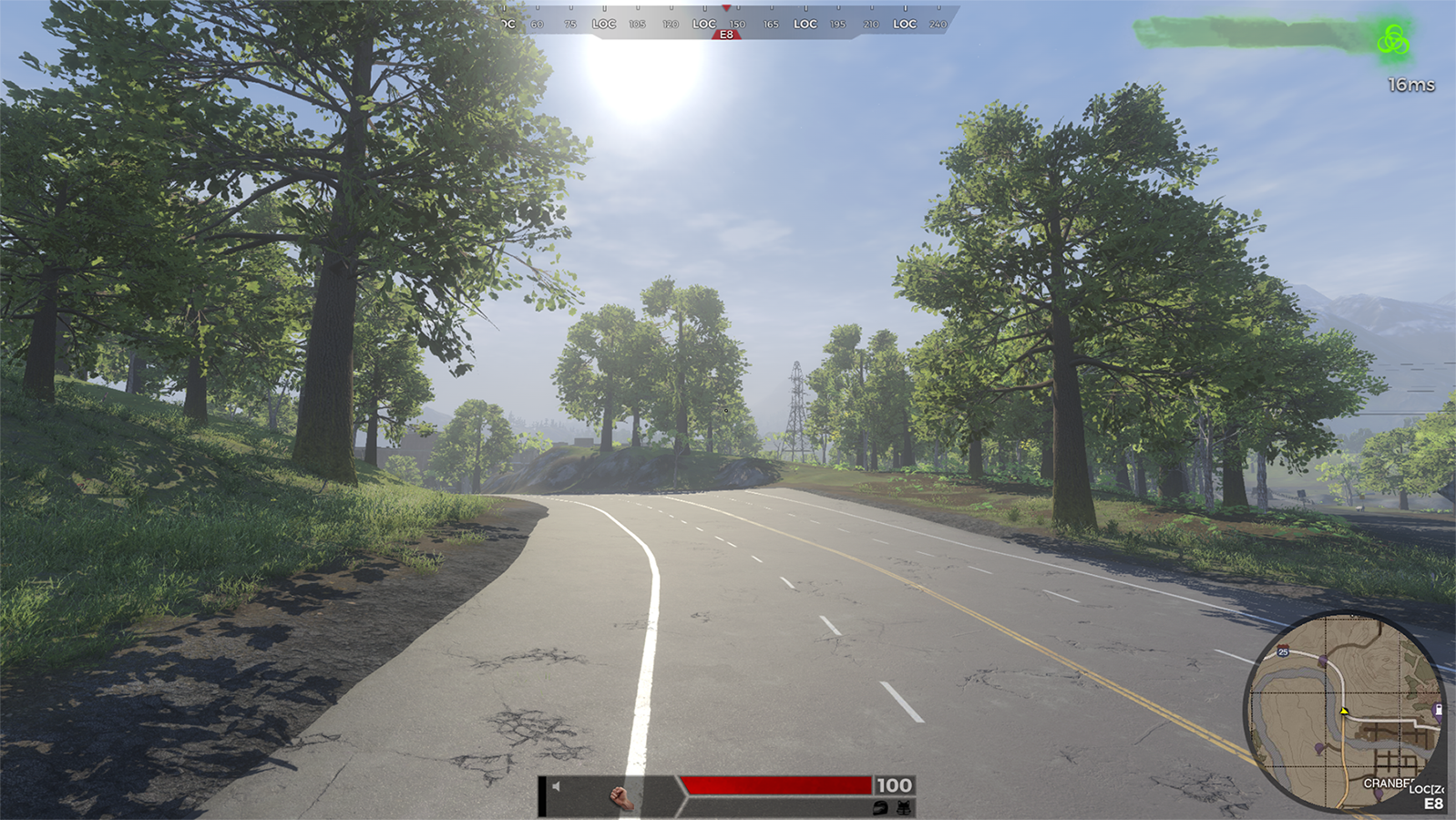 Don't Get Pinched
St Paddy's day is upon us and it's time to start sporting some green in your fits or suffer every BR players least favorite situation and get stuck in a pinch. What's that? Don't have any green skins to protect yourself with? Well we have just the skin for you, the brand new Leprechaun's Envy is now available through the message of the day in the main menu. Looking to get your first win of the season? Maybe a little leprechaun luck can swing tide of battle in your favor. 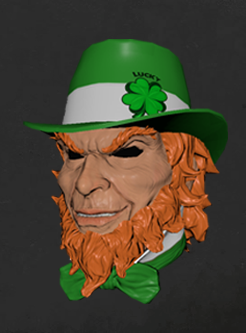